Some of you may recall my ‘Black Faced Sheep’ pictures from earlier in the month.  Well I was out yesterday morning, doing my voluntary mentoring thing, at a new site for us called Haverah Park, which is in the hills behind Harrogate, North Yorkshire.   To my mind, it’s not actually a park as such – but simply some farmland with a reservoir in the middle of a shallow valley.

Anyway, there just happened to be some white faced sheep and, somewhat surprisingly, they weren’t quite so flighty as sheep often are around the Dales….. and as I had my camera with me…. 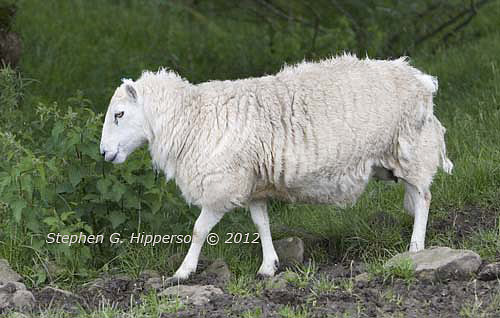 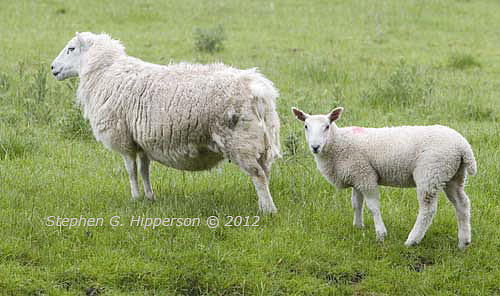 This last picture shows a little of the environment the sheep were in.  We’ve had so much rain lately everything is lush and verdant – they’ll be some well fed lambs this year.

As an aside, I did try looking up on the web to check out what breed these were but gave it up as a bad job – when I realised just how many breeds are present in the UK – a job for another time, (perhaps, maybe, mmmmm).